The Via Eurasia is a cross border cultural route, which links Italy to Turkey through the Balkans and is composed of individual networks of ancient roads, ranging from the Phrygian Road network, through roads of the Roman Empire, to those of the Ottoman Empire.

As part of the Civil Society Dialogue 5 EU Program, the management and scientific committees of this 5000 km cultural route is preparing to submit an application dossier to the Council of Europe for certification.

During the meeting old road networks from different eras and sustainable tourism aspects of the Via Eurasia will be discussed with open sessions and short presentations. 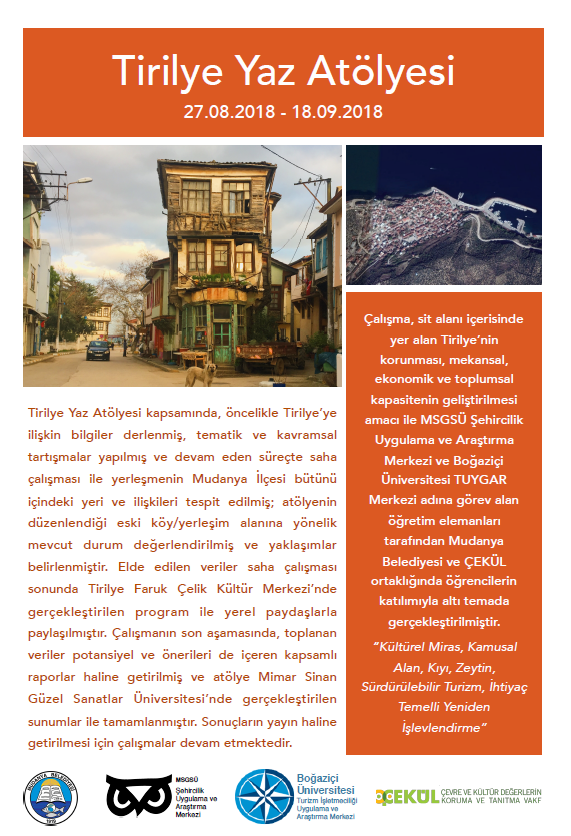 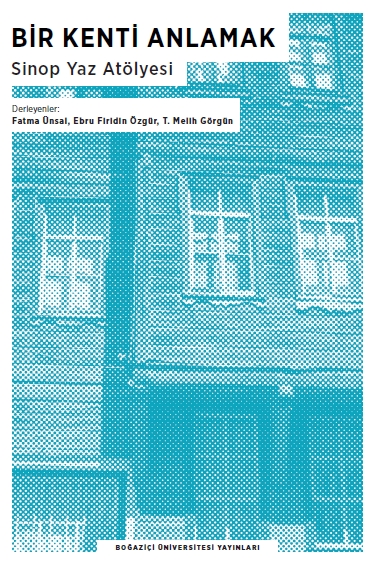